What do the cysts on my ovaries actually mean?

My doctor told me I have cysts on my ovaries, does this mean I have polycystic ovarian syndrome (PCOS)?

This is an extremely common question I get from my patients. Given the name, “Polycystic Ovarian Syndrome”, it would make a ton of sense that if you were told you had cysts on your ovaries, this would be your diagnosis.

Keep in mind, polycystic ovarian syndrome is considered a diagnosis of exclusion, which means other testing must be done in order to rule this in (or out). Typical testing would include a full thyroid panel & prolactin.

PCOS comes with its own health risks including an increased risk for cardiovascular disease, obesity, endometrial cancer, diabetes, pregnancy-related complications & infertility. [ if you want to learn more about this checkout my other posts on this topic]

Let’s start by understanding what an ovarian cyst actually is.

There are two types of common cysts that can form during your menstrual cycle. These are known as functional cysts, because they are harmless and (usually) short-lived.

Each month, during the first half of your cycle, a follicle grows on your ovary (this is the egg that is developing and getting ready to release). When the egg is mature, it is released from the follicle during ovulation (around the middle of your cycle). If the follicle fails to break open and release the egg, the fluid stays in the follicle and forms a cyst, this is known as a follicular cyst. These often have no symptoms, and disappear on their own in a few months.

Once the follicle breaks open to release the egg, the empty follicle sac turns into something known as the corpus luteum. The corpus luteum is responsible for making the progesterone which helps to maintain the lining of the uterus until the next cycle begins. Normally, the corpus lueum sac is supposed to shrink, but if that doesn’t happen, the sac can reseal itself and fluid can buildup inside. These cysts may go away after a few weeks, but they also run the risk of getting larger and causing symptoms.

Some less common cysts include: endometriomas (these can be found in those with endometriosis), dermoid cysts (these come from cells present at birth and do not usually cause symptoms), cystadenomas (are filled with watery fluid and can sometimes grow large). Cancerous cysts are rare, and more common in older women, but very serious and require immediate treatment.

Does an ovarian cyst cause symptoms?

This depends. A cyst is likely to cause pain if it is large, breaks open, is twisted or causes twisting of the ovary. Other symptoms can include bloating and abdominal swelling.

Most cysts will go away on their own and do not require treatment.

Do ovarian cysts interfere with pregnancy?

Usually no. However, it depends what the cause of your cysts are (ie. if you have cysts as the result of a PCOS diagnosis, you may have a more difficult time conceiving due to the pre-existing hormonal imbalances).

It is important to see your doctor if you are experiencing the following symptoms, as these may indicate something more serious is going on :

Want to chat more about your period concerns and optimizing your fertility? Book your complimentary discovery call today!

Are you suffering with your monthly cycle?

You are not alone!

Coming soon: our online program The Period Passport that’s designed to take you on a journey to a  healthier period.

Excited to start this journey with you, Dr.Laura Pipher 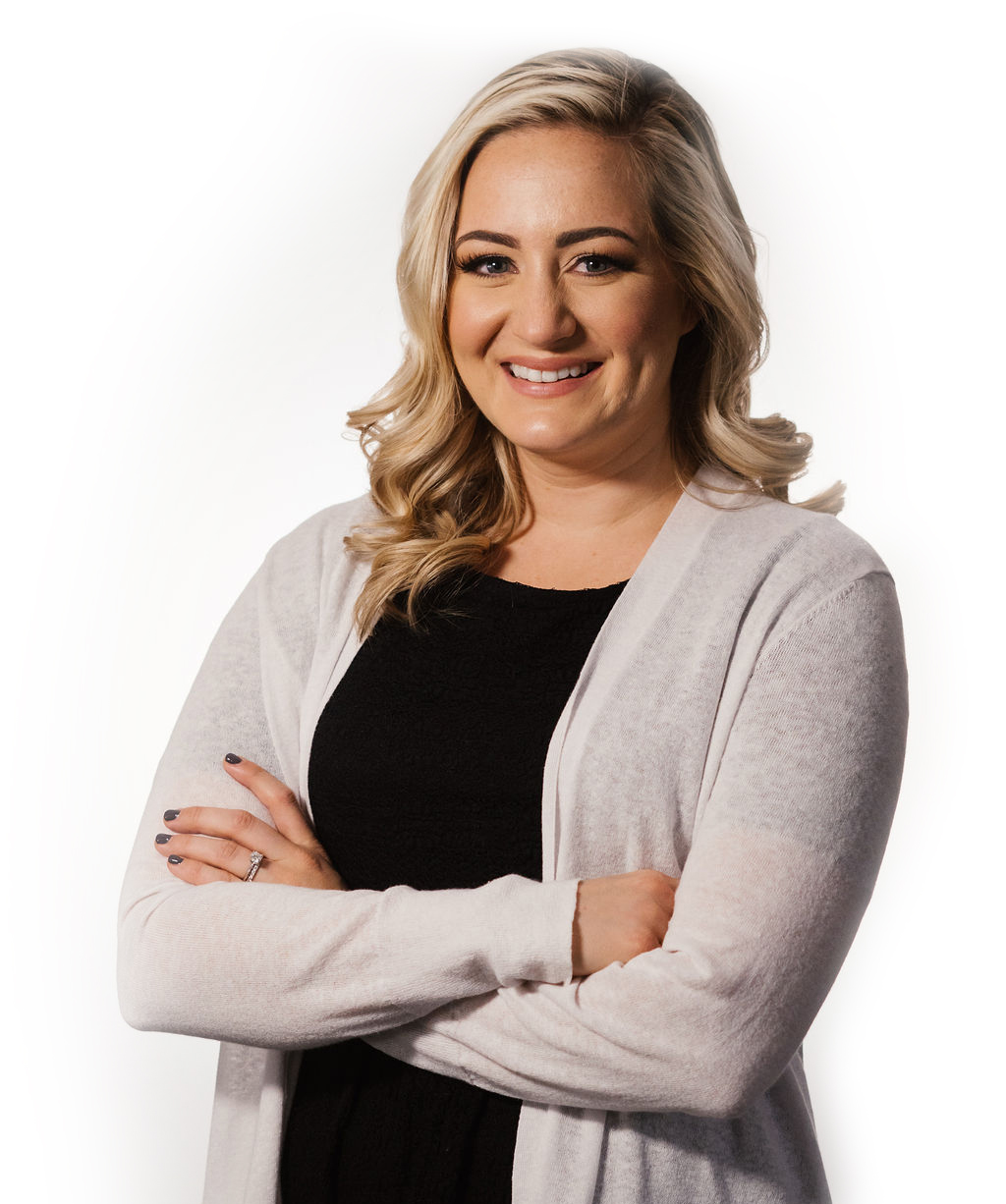 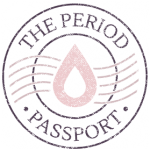 I believe that well women can change the world.