Polycystic Ovarian Syndrome: How does insulin resistance fit in ? 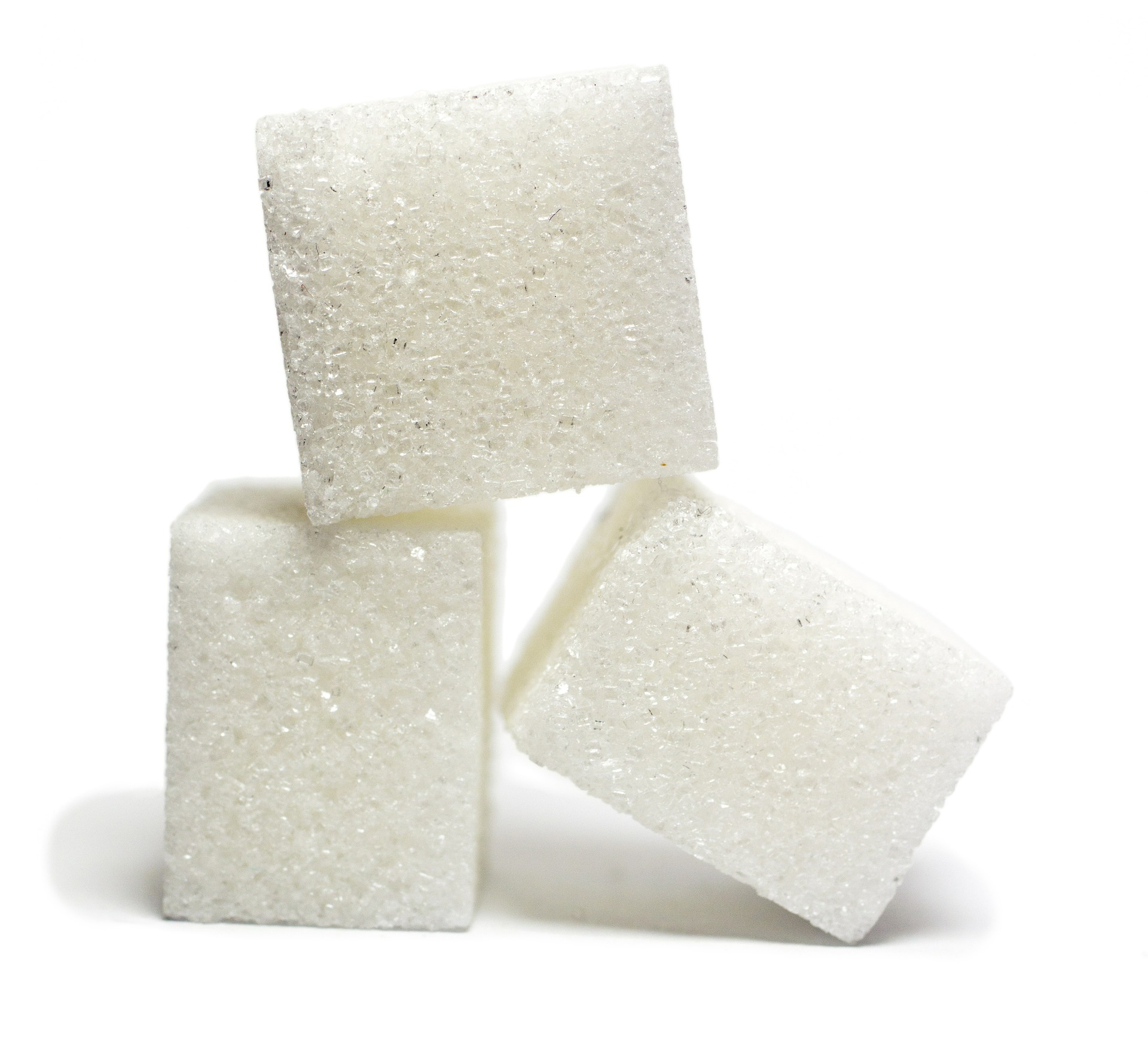 When it comes to polycystic ovarian syndrome, the first thing most people think of is the hormone imbalances. With the irregular periods, acne, and unwanted hair there are obvious imbalances in sex hormones (testosterone, estrogen , progesterone), but what about insulin?

The Proposed Cause of Polycystic Ovarian syndrome

PCOS is a condition with genetic predisposition as a contributor to its pathogenesis. First degree relatives both male and female of those suffering from PCOS have been shown to possess both reproductive and metabolic abnormalities. There are specific genes having possible associations with the development of polycystic ovarian syndrome including those involved in the development of the pancreas and the ovaries. The main dysfunctions found in the pancreas are that of the beta cells (cells responsible for producing, storing and releasing insulin).

Click here to read more about what polycystic ovarian syndrome is, and it’s implications on women’s health. 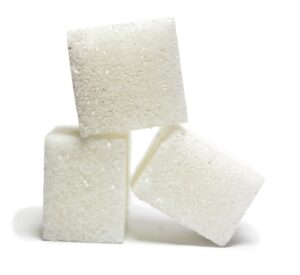 The Actions of Insulin

Insulin is the hormone responsible for storing the food we eat in the form of glucose (ie. sugar). When we eat food, insulin is released from the beta cells of our pancreas, and stimulates the movement of an important glucose receptor in order to allow glucose into our cells. Insulin is required in order to breakdown and metabolize our proteins, fats, and carbohydrates. When we are in a fasted state, insulin is inhibited, and sugar is sent back out of our cells in order to use for fuel. The problem arises, when our cells are no longer able to respond to the actions of insulin, making it appear that we are in an insulin deficient state. Insulin sensitivity refers to our cells response to the presence of insulin & whether or not we are storing glucose appropriately.

What is insulin resistance in PCOS?

Adiponectin is a hormone which has been seen having protective activity in several inflammatory diseases including cardiovascular disease and insulin resistance. Those with polycystic ovarian syndrome were shown to have lower levels of this important hormone, as well as low grade inflammation, leading to a possible connection to the insulin resistance in these women. 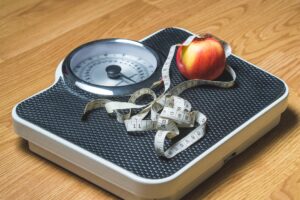 Do you have to be overweight?

A recent study suggested that both lean and obese PCOS women suffered from abnormal cholesterol levels, decreased antioxidant levels in the blood as well as increased oxidative stress as the result of consistent high blood sugar. 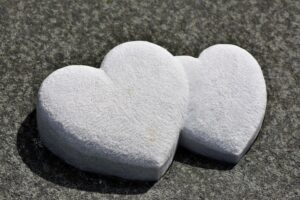 What are the implications?

Because of this insulin resistance, women with the polycystic ovary syndrome are also at high risk for developing type 2 diabetes.  This also puts these women at risk for cardiovascular disease due to the actions of insulin resistance, leading to vascular stiffness and an impaired vasodilatory response of the vessels. This means that less oxygen is able to get through the vessels, and the stiffness allows for plaques to buildup. Dyslipidemia (imbalanced cholesterol) is the most common metabolic outcome in PCOS with reduced levels of good cholesterol, and increased levels of dangerous cholesterol.

click here to grab your FREE guide to balancing your blood sugar !

The main therapeutic approach is lifestyle modification.  Medication (Metformin) is used in some women as an adjunctive therapy to those also seeking fertility treatments. There is also a growing body of evidence to suggest many naturopathic interventions to be effective in the treatment of polycystic ovarian syndrome.

Polycystic ovarian syndrome is a complex condition, & treatment is just as so. Diet should be individually tailored to a patient’s specific needs, however there is a major importance on eating foods that help to balance blood sugar throughout the day, in order to reduce the insulin spikes.